This description has been automatically translated and may not be completely accurate.

Located in Paris, the Lucas de Staël workshop is a wonderful creative space where the challenge is to transform the material, and to experiment while maintaining an ideal of freedom in creation. We invent our own production method and offer collections produced entirely by hand. The pieces produced are the result of a fusion between a permanent search for surprising materials and a revisited artisan tradition. Designers, jewelers and watchmakers imagine and produce their own tools, giving the glasses an inimitable character and finesse. By combining French know-how and a spirit of innovation, the workshop continually seeks to redefine, push back and circumvent the limits imposed by technical processes. The samples and the processes are developed before being able to launch the production of a model, thanks to a multidisciplinary approach. The mineral, the vegetable and the animal are transposed and magnified in an unexpected universe.

1997 Baccalaureate in Applied Arts in Estienne, Paris. 1997 Joined ENSCI / Les Ateliers. 1999 Crossing the Atacama Desert in Chile, sponsored by the European Raid Guild, Hermès © and Air France ©. 2001 Discovery of the creation of spectacle frames, at IDC ©, Marseille. 2002 Special jury prize, in the Jura eyewear competition. 2002 Filing of the first patent on a manufacturing process for spectacle frames. 2004 Diploma from ENSCI / Les Ateliers with the congratulations of the jury. 2005 Designer integrated at Face à Face ©, eyewear manufacturer in Paris. 2006 Foundation of the company and the spectacle frame brand “Undostrial”. 2007 Filing of 3 patents supporting the activity of the company "Undostrial". 2007 Presentation of the first collections at Silmo, Paris. 2011 Affiliation to the Paris Chamber of Trades and Crafts. 2012 Move to a former printing house, 75019, Paris. 2012 Launch of the "Lucas de Staël" brand 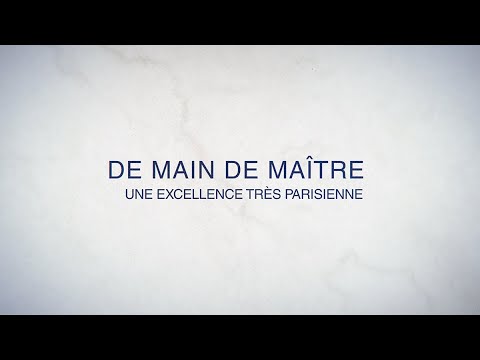